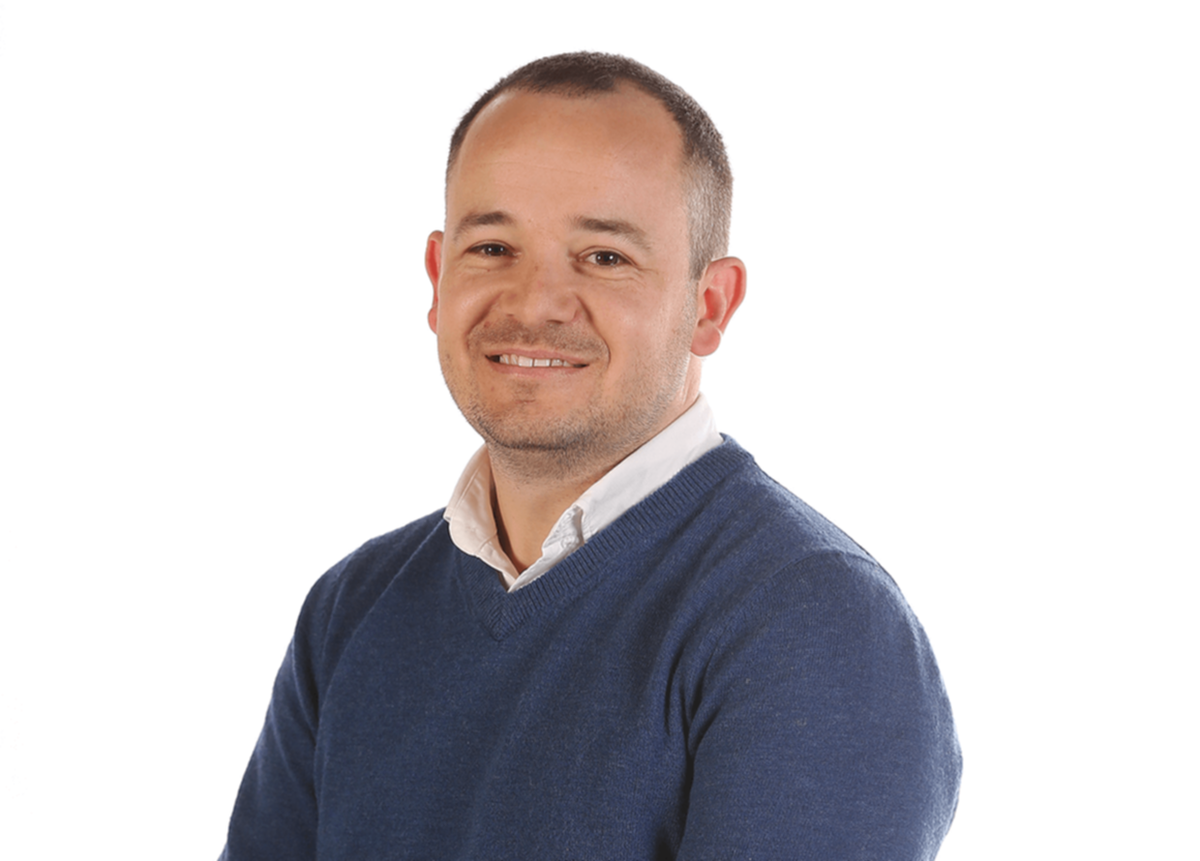 Peter Law is The West Australian’s State Political Editor. After getting his break in journalism at The Sunday Times in 2003, he relocated to the UK two years later and went on to work at newsrooms in London, Southampton and Cardiff, before returning to Perth in 2013.

What was shaping up to be the most one-sided election in WA history just got interesting. The result remains predictable, but Zak Kirkup’s brave move has completely rewritten the campaign playbook.

Neither Mark McGowan and Zak Kirkup can bring themselves to be honest with the people of WA about the game they are both playing.

Zak Kirkup has conceded the Liberals will lose the State election — declaring ‘it’s not my time’ but vowing to keep fighting so Labor is held accountable.

A former WA Supreme Court judge who oversaw the Bell Group saga has emerged as a contender to lead an inquiry into the suitability of Crown Perth to operate the State’s only casino.

A WhatsApp group chat used exclusively by WA Liberal MPs has been shut down after former leader Mike Nahan’s scathing attack on the party’s signature energy policy was made public.

Mark McGowan is openly urging West Australians to head to pre-poll booths from Wednesday as Labor launches a sophisticated digital campaign to dominate the shift to early voting this election.

A world-class film studio will be built at Victoria Quay in Fremantle under a plan to attract blockbuster films and Netflix-style productions to WA, if Mark McGowan and Labor are re-elected in March.

WA will be the big winner out of the World Surf League’s coronavirus chaos, with the Margaret River Pro confirmed for April and an extra event slated for Rottnest.

Mark McGowan is on track to lead WA Labor to its biggest ever State election victory, according to a new poll, as the Liberals plead for voters to not let the Premier take “total control”.

Crown Resorts’ Perth-based director John Poynton should resign from the embattled company’s board, the chairman of NSW’s gambling watchdog has declared.

Casino controversy‘No doubt’ cops will be involved in Crown inquiry

The State’s top cop says ‘there’s no doubt’ police will be involved in the independent inquiry that will determine Crown Perth’s future as a casino operator in WA.

Facebook boss Mark Zuckerberg is behaving like North Korean dictator Kim Jong-un by blocking news in Australia, Mark McGowan has said, as he called on the United States to intervene.